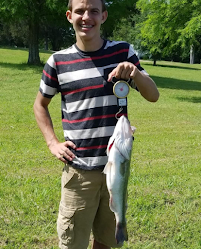 Jordan has an autoimmune disease called Addison's disease. It attacked his adrenal glands. His body can not handle stress without medication. He will never get over this. He will be on meds for life. He was diagnosed at age 7. Since then he has spent numerous days in the hospital including ICU. Without this dog, he doesn't need to be by himself. If his body starts to attack itself when he's by himself and he doesn't get medical attention,  he could die.

What is Addison's Disease?

It's an autoimmune disease in which the body attacks the adrenal glands. The adrenal glands are what produces the adrenalin typically produced during the normal flight/fight response. They also control blood  pressure, heart, metabolic panel, as well as sodium and potasium. In Jordan's case, if something were to happen that would put him in an Addisonian crisis, his body will go to sleep and he would not wake up. For more about Jordan's disease, click here. 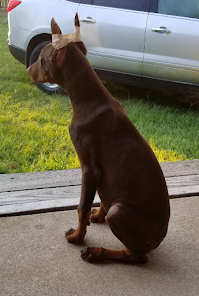 So What's The Solution?

The solution is a medical alert animal, in this case a dog named Dexter, which will alert him prior to his body going into crisis mode, perhaps saving his life. The cost of a medical alert dog, such as Dexter, can be upwards to $40,000 with up to two years to train.

Jordan's family needs your help in procuring Dexter. Any donation will be greatly appreciated. Will you please make a charitable donation?